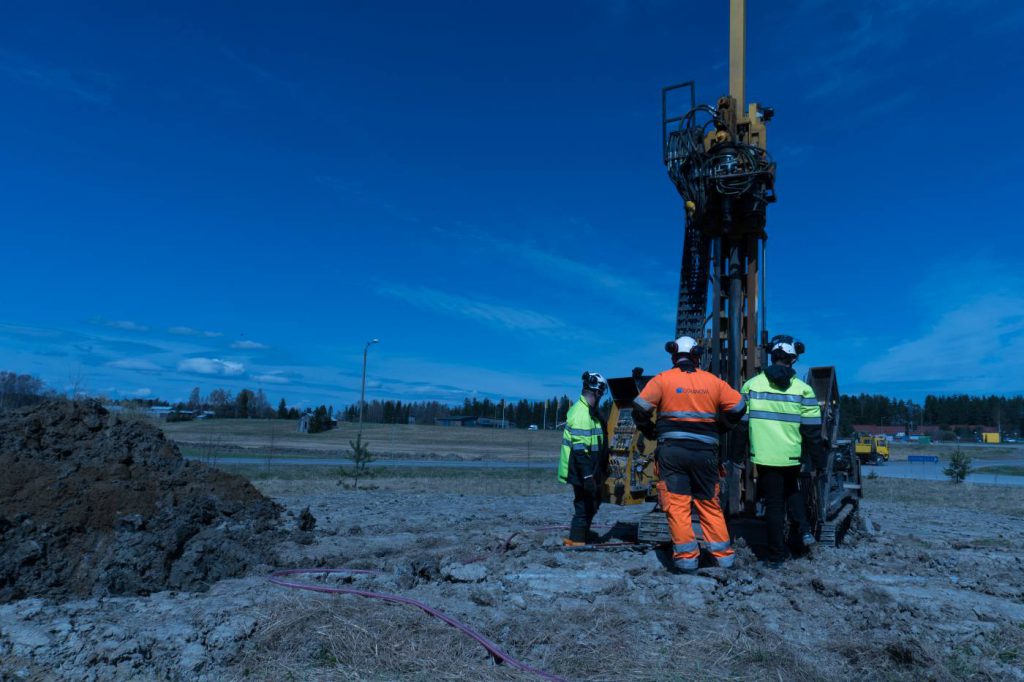 Doranova has remediated Vapo Oy’s Pursiala sawmill’s soil and groundwater by using enhanced biological attenuation (ENA) since 2016. The project is supervised by FCG Suunnittelu ja Tekniikka Oy and Sitowise Oy. The biologically enhanced attenuation is executed by using Doranova’s modular DoAct® CORE remediation unit that enables extraction of groundwater, treating it and returning it back into the soil. DoAct® CORE also makes it possible to use oxygen releasing compounds to optimize the oxygen concentration in the groundwater. Added oxygen enhances aerobic microbial activity and the breakdown of the contaminants. The remediation with ENA technique has been a success and the results indicate that there is no need for the before planned chemical oxidation. In 2018 it was decided to boost the remediation with direct injections using Doranova’s DoAct® DIRECT equipment.

The idea behind enhanced biological attenuation is to create optimized conditions for reproduction and population increase for the microbes breaking down chlorophenols. The growth of the microbial population can be boosted by injecting nutrients and oxygen into the soil.