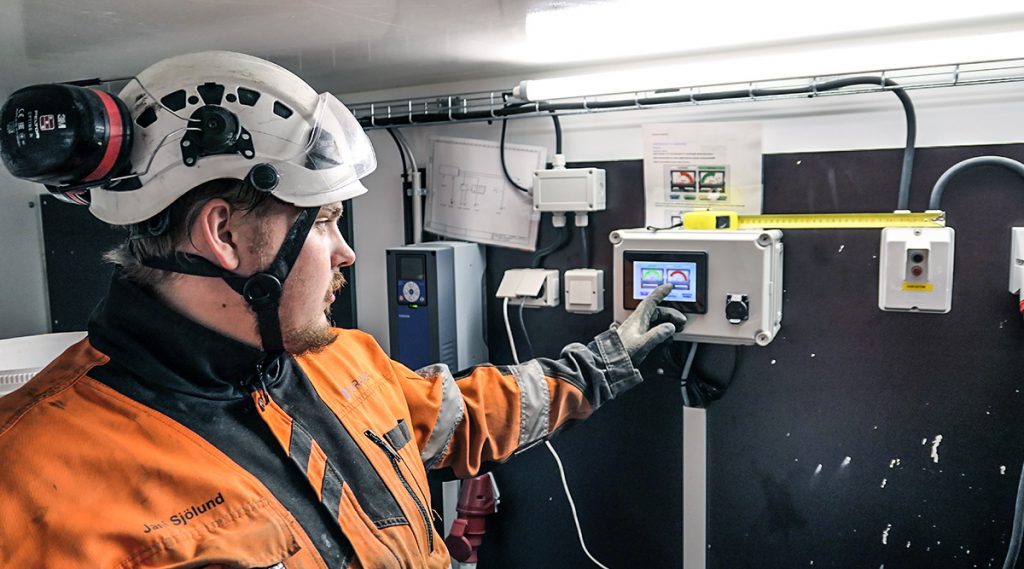 Doranova performed a chemical oxidation pilot using direct push injections in a Southern Finland fuel distribution station in 2018. The target contaminants at the pilot site were methyl tert-butyl ether (MTBE) and benzene. The aim was to investigate the technical suitability of direct push injections and the applicability of chemical oxidation to the contaminants at the site.

Before piloting at the site, Doranova conducted laboratory experiments in which the suitability of different chemical oxidants and their dose-response to the site soil and groundwater, as well as for contaminants, were tested. For piloting, sodium persulfate was selected as the most promising oxidant which was activated with iron sulfate. Direct push injections were placed in four locations. After the injections, the contaminant concentrations in the pilot site groundwater were lowered to below detection limits of an accredited laboratory.